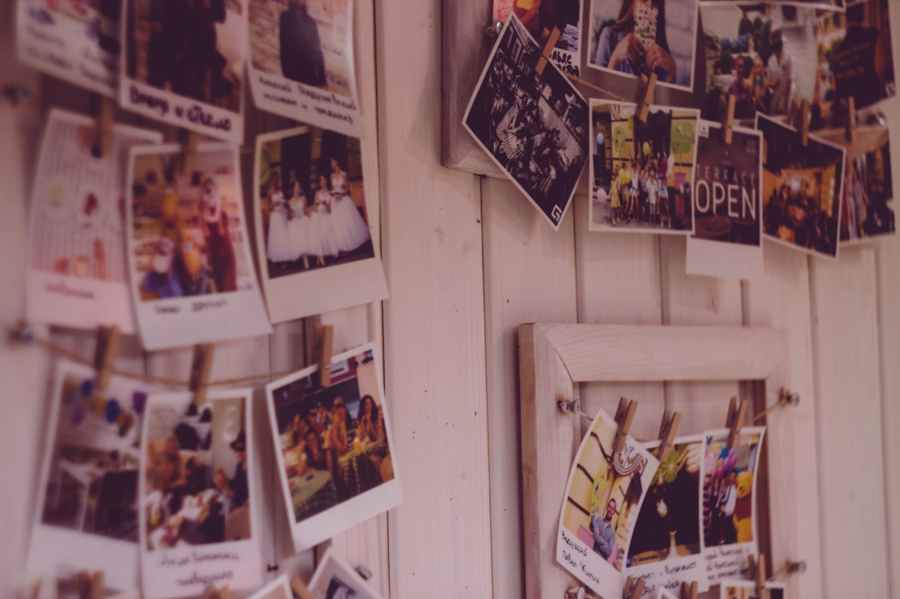 The last romantic comedy I read (Shipped by Angie Hockman…super fun, I recommend it!) was set in 2019. The publishing industry runs a couple years behind “real time,” so despite its 2021 release, the novel was likely written well before 2019. But it also felt like a very deliberate decision to set the book before the COVID pandemic. Granted, it was necessary for the story line, which involved a cruise vacation, because we all know what the fate of cruise vacations has been for the past sixteen months.

But the setting also pointed out another developing truth: 2019 has become the dividing line for “before” and “after” a global pandemic.

A month or so ago, I hopped onto Twitter for an evening Q&A session with two literary agents. I love these events for the personalized glimpse they give into the publishing world. A writer asked a question about COVID-themed fiction, and one of the agents replied, pretty adamantly, that we aren’t ready for this yet. It’s understandable. We’re still in the middle of the pandemic, and it has touched countless people’s lives in indelible and tragic ways. We can jokingly use the phrase, “Too soon,” but sometimes, it really is too soon to delve into certain topics and issues.

But is it actually too soon?

As a history undergrad, waaaaaaay back in 2002, I took a summer course entitled, “World War II and American Memory.” It was probably my favorite undergrad class. In our 3-hour, twice-weekly meetings, we discussed how Americans have viewed, or remembered, World War II over the course of time, particularly in films.

Where did we start? With memoirs and propaganda published and released during the war. From there, we moved on to films made after peace, like The Best Years of Our Lives (1946); From Here to Eternity (1953); and One, Two, Three! (a hilarious 1961 slapstick comedy about the American experience in postwar West Germany). Through the years we traveled, culminating with The Thin Red Line and Saving Private Ryan (both released in 1998). Along with watching these films, we read a 1993 book by historian Michael C.C. Adams called The Best War Ever, and if that ironic title alone doesn’t evoke some feelings about how we’ve come to view the war, I don’t know what will.

The class revealed, very clearly, that our view of tragic events changes over time, maybe for the better and maybe for the worse. But what I found so important about the WWII class were the contemporary accounts, to read and watch how people touched by the war interpreted the war, as it was happening. Those accounts gave us “burgeoning scholars” a true starting point to examine our collective memory and how it evolved.

We need a starting point now, too.

I’ve seen COVID portrayed on the small screen, like police procedural interrogations that include face masks, as well as Leslie Odom, Jr.’s show, Love in the Time of Corona, that specifically explores how people have continued to connect through quarantine. But with the written word, to say we’re not ready, are we risking a gap in literature when it comes to COVID? When we finally start writing about it and publishing it, will it already be historical fiction?

Even if it is “too soon,” maybe we need to poke at the wound anyway. I don’t want to see us forget what it was like at the time, only to write about it later with only the rosiness of nostalgia or the darkness of bitter memories. Just like museums are currently collecting oral histories of the COVID experience, I think we should also be producing literature – novels for all ages, picture books, memoirs, and more – to capture part of the pandemic while we are still living it.

I haven’t been inspired to write a COVID story, but to everyone who has, I hope you write it, and I hope it’s published someday soon. It’s up to us to make sure we don’t lose any part of our tragic, shared experience. And perhaps we’ll provide reading material for students fifty years from now who will be studying the way we see – and saw – the pandemic.