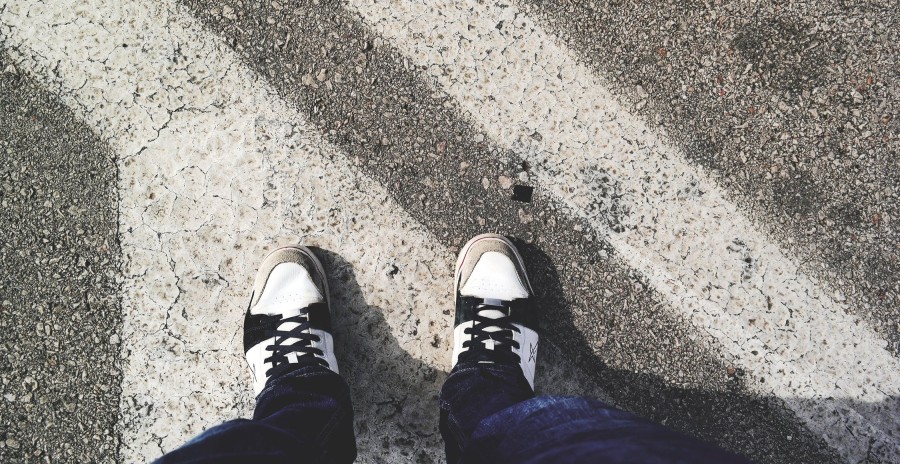 I’ve learned by now that agents have very particular likes and dislikes. After all, they’re just readers, and everyone has their own preferences. I recently read an agent wish list that specified she wanted no stories where a woman gave up her career for love or family.

I also read a novel a few weeks ago that seemed to have a bit of an identity crisis on this issue. The main character had given up pursuing her education for a steady job and a family home, and she wanted to have children but did not get pregnant during the first ten years of marriage. I really couldn’t tell her stance, or the book’s stance, on this. Was giving up her career the bad thing? Was wanting a family the bad thing? It seemed to go back and forth, wanting to have an opinion but not really landing on anything.

Naturally, we want to have everything. Whatever our dreams might be, we want the freedom to pursue and achieve them all. But the difficult and honest truth is that it’s not always possible. Sometimes goals are in direct conflict with one another, and sometimes there has to be give and take. We might be lucky enough to dive head-first into achieving two dreams at the same time, but more often than not, one has to take a backseat.

I’ve wanted to be a writer since I was nine years old, but I didn’t really know what that looked like. So really I just kept writing as a hobby, and I wasn’t fortunate enough to have instructors or mentors to guide me into a career path. The best suggestions I got were to become a teacher so I could write in the summers, or to become a journalist because that was writing, too. *sigh*

My other dream was to get married and have a family, and even though I had a rocky, awkward road when it came to dating (that might be a fun post for another time!), I pursued that dream full-force. When I started dating my now-husband, I felt guilty for writing because, in my mind, creating written-word romances was a betrayal of our real-life relationship, and when I began having babies and went back to work full-time, my free time evaporated. The writing was put on hold for a very long while, probably ten years. When I think about my potential writing career, I often feel like those years were completely lost. Years I could have been practicing, honing my skills. Years I could have gotten a better start. Years without my books on any shelves anywhere.

I want to be clear. In no way do I regret having a family. But what helped me come to grips with those “lost” years is understanding that I chose one dream over another. Yes, I probably could have done a better job of integrating them. And what I’d like to say to the agent who doesn’t want to read anything about giving up a career for love or family is that when two dreams conflict, either in a big or small way, we have to make a choice, and it’s possible to regret either one. Choosing a life of domesticity over a life of career advancement isn’t a wrong choice, and neither is choosing the other way around. But any time we have to leave one dream behind, there is opportunity for disappointment. The important thing, I think, is to go with our gut, make the choice, and not look back.

Thankfully, the opportunity to write still exists, and now that my children are older, it’s becoming easier to pursue. I still feel like I lost some years, still wish at this point in my writing career I was approaching thirty instead of forty. But there’s no shame in choosing one dream over another, whether it’s for a time or permanently. That’s just how life is, and if I were the agent, I’d prefer stories where everyone could actually have it all. That would be my (albeit fictional) happy place.

I received a very special care package from one of my beta readers, a belated birthday gift and congratulating me on becoming agented 🤩 It means so much to have support on every step of this journey! #author #writer #writersofinstagram #betareader
My very good friend brought me back this chocolate from northern Michigan. Not only is it unique and exquisitely delicious, but also, more chocolate should come in resealable packaging. Genius. She has very possibly elevated herself to best friend status with this gift 😁 #crowandmoss #chocolate #PureMichigan
Follow Andrea Green Burton on WordPress.com
%d bloggers like this: